Radio commercials have the ability to tell us a lot about the era they were made in. Not only the use and speed of language in the commercial, but also the recommended products make it a true ‘time capsule’. In light of several planned urban improvements in the city district Kanaleneiland, the municipality of Utrecht invited 30 artists, journalists, designers and writers to make a time document about the area and its residents. The Sound of West “Commercial Breaks” is a series of radio commercial breaks in which local entrepreneurs and enterprises were given the opportunity to advertise for free. The impromptu and unannounced radio recordings (in total over 50 recorded items) resulted in sincere, authentic and compelling messages from an Islamic butcher to a foundation for responsible medicine use, and from a funeral home to the headquarters of international consultancy agency Capgemini. The Sound of West “Commercial Breaks” captured and displayed the diversity of Kanaleneiland’s trading spirit and is documented in The Utrecht Archives. 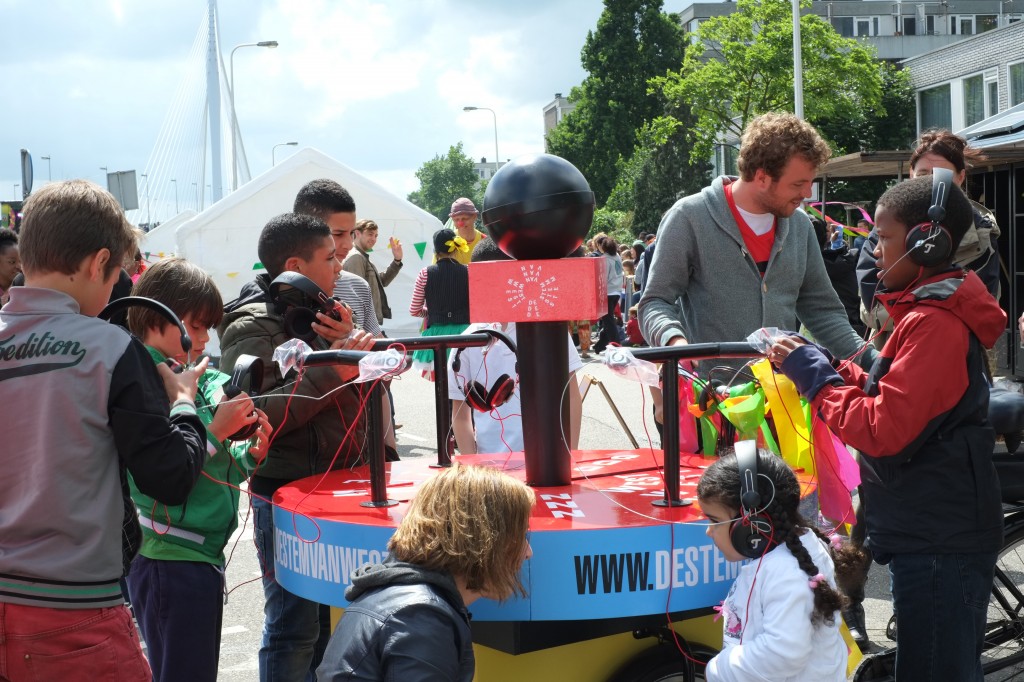 Loois on his Listening bike in conversation with Dennis from Handyman, to be heard in Reclameblok 3: 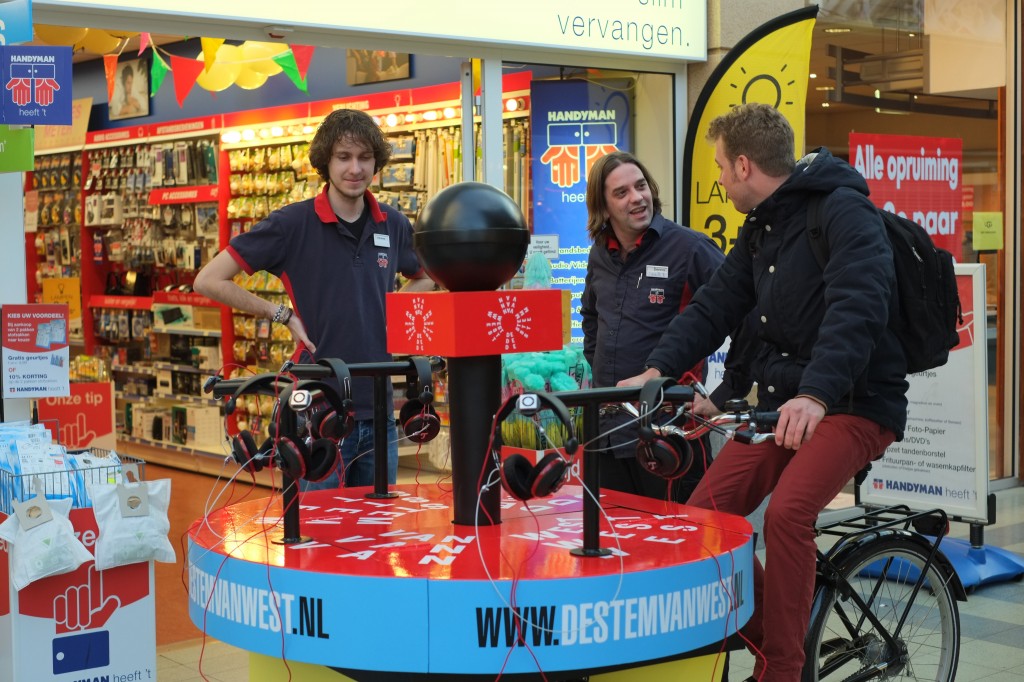 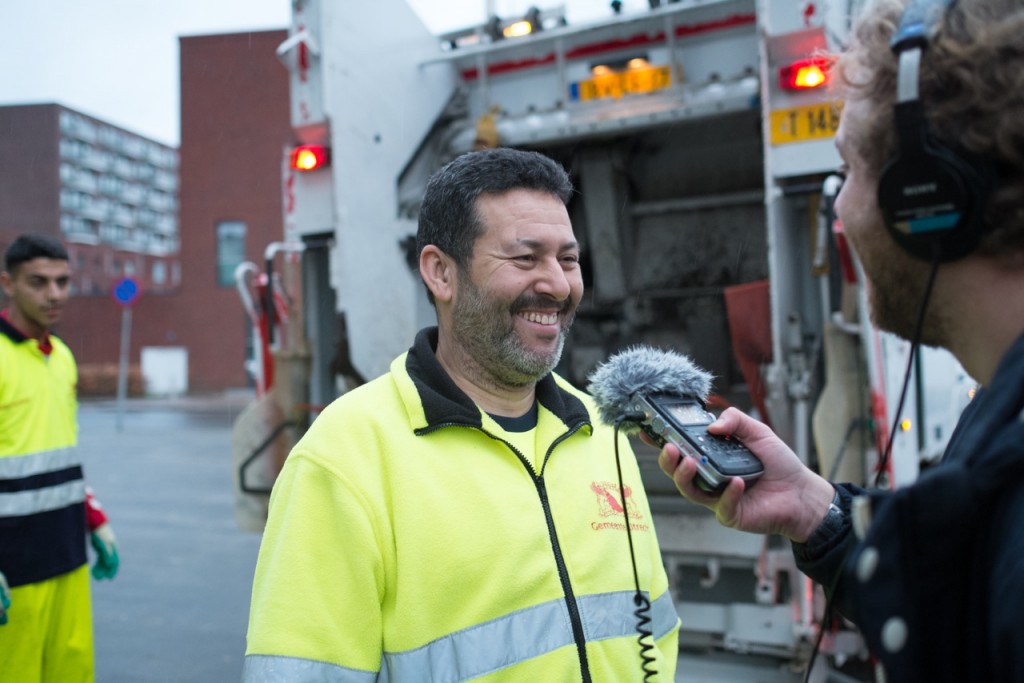 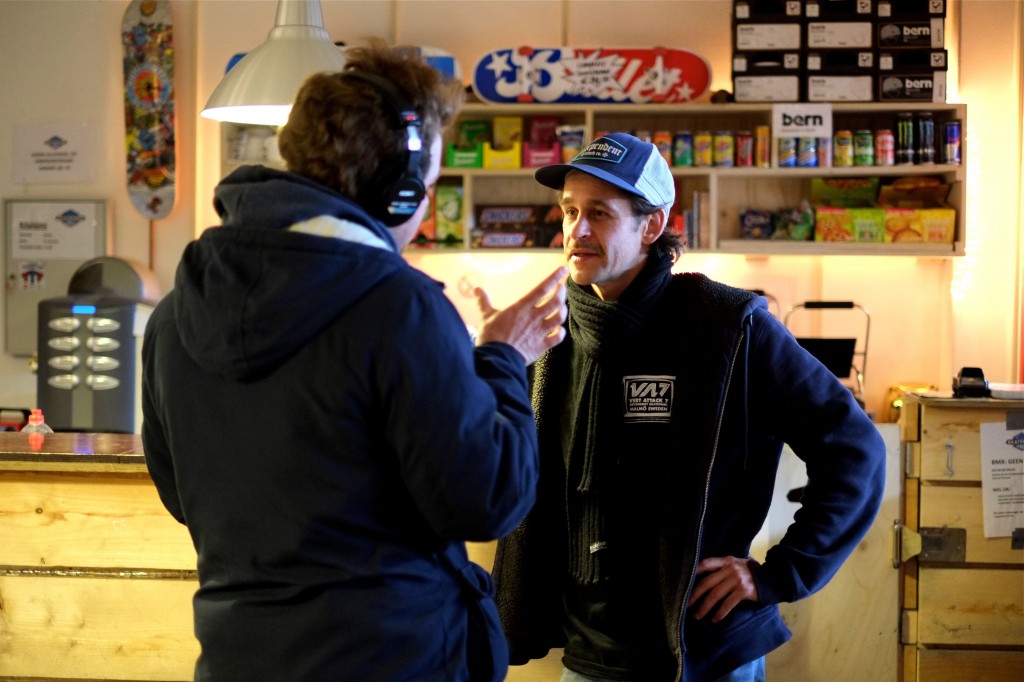 With André from Skatepark Utrecht to be heard in Reclameblok 4. 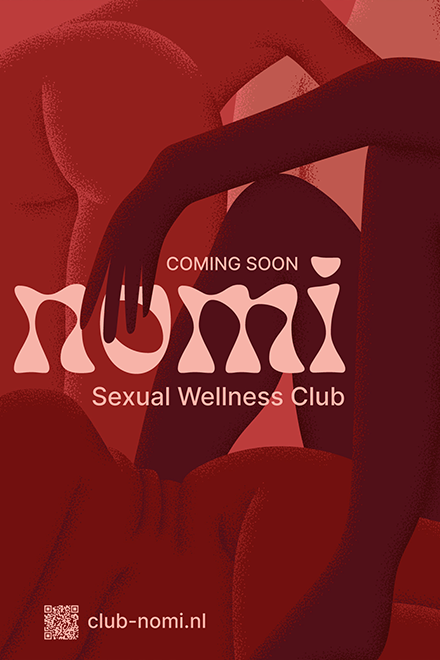 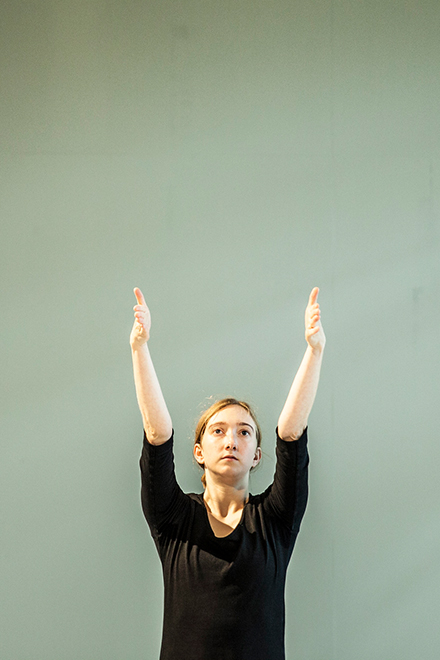 The Object is Absent 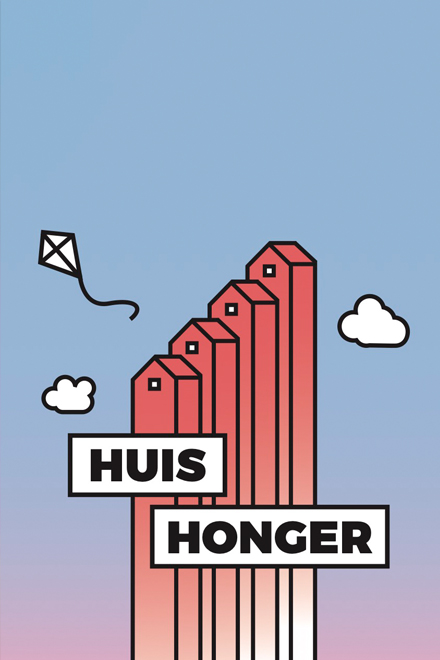 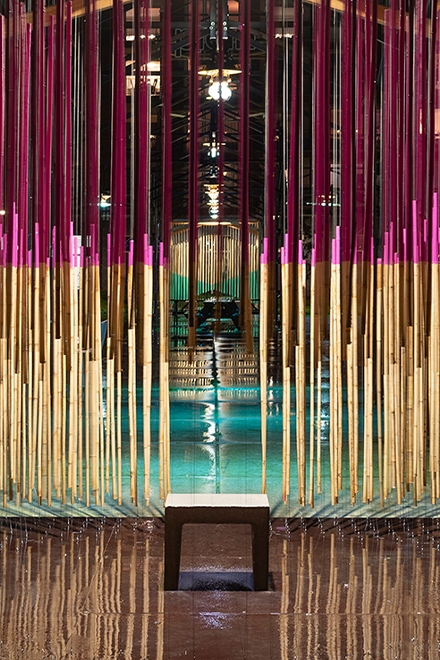 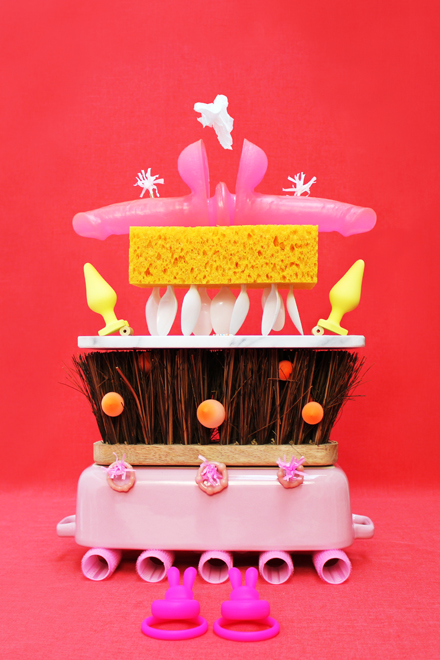 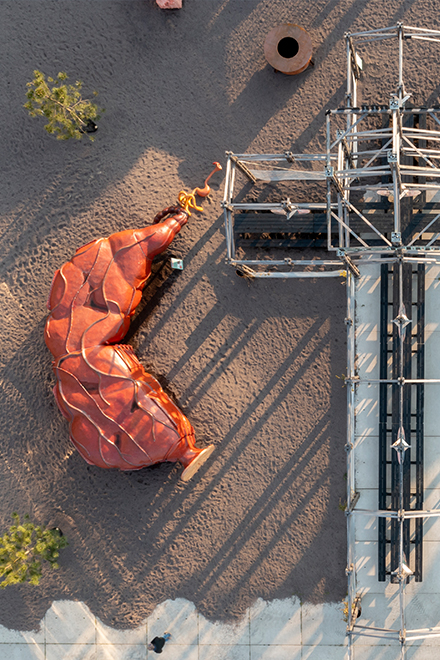 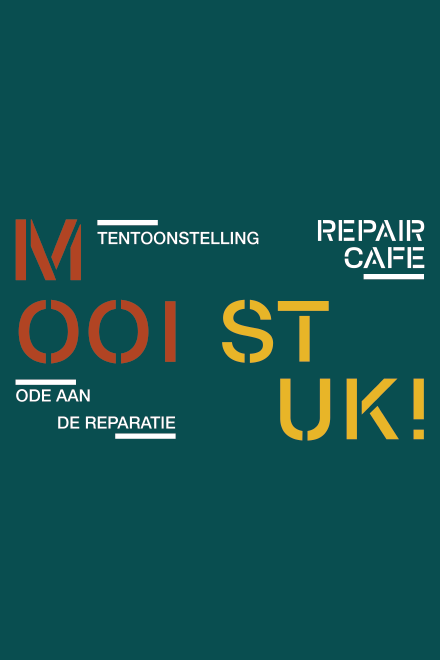 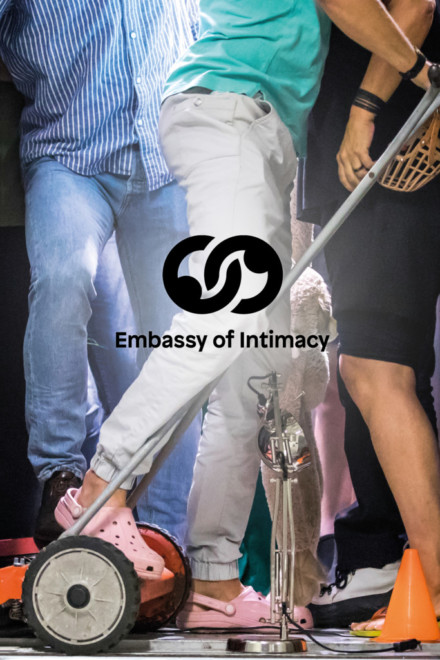 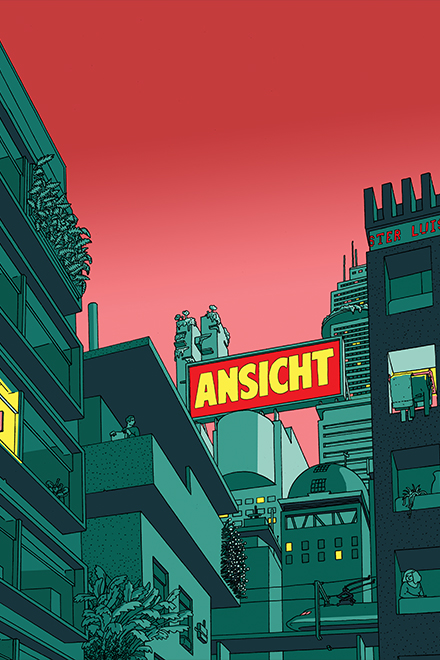 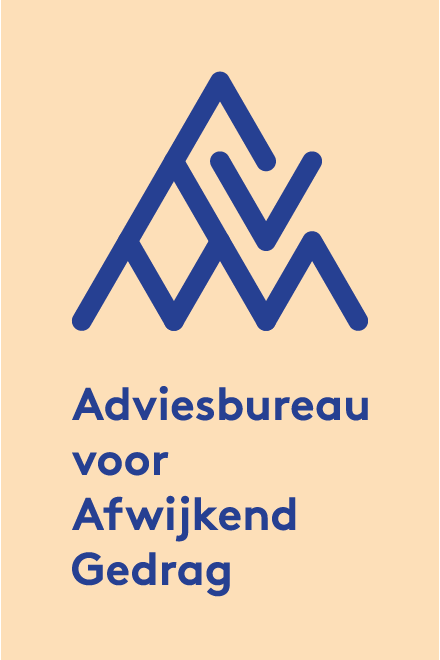 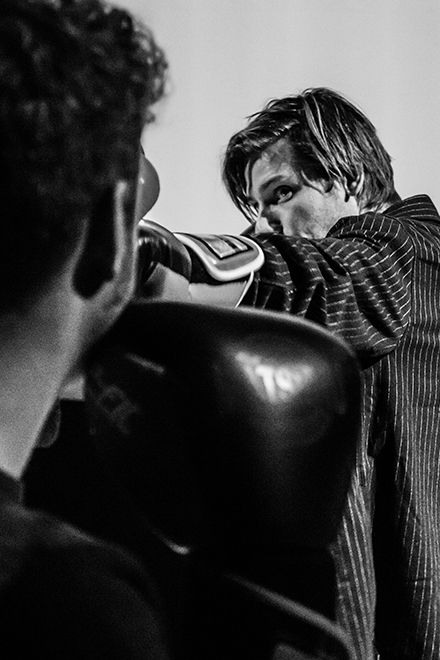 The Scene is Here 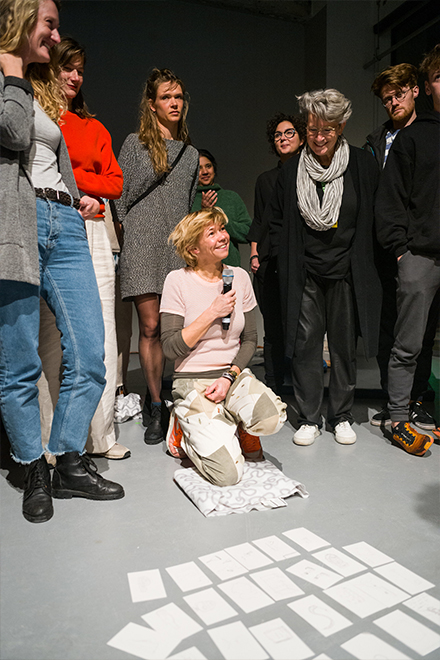 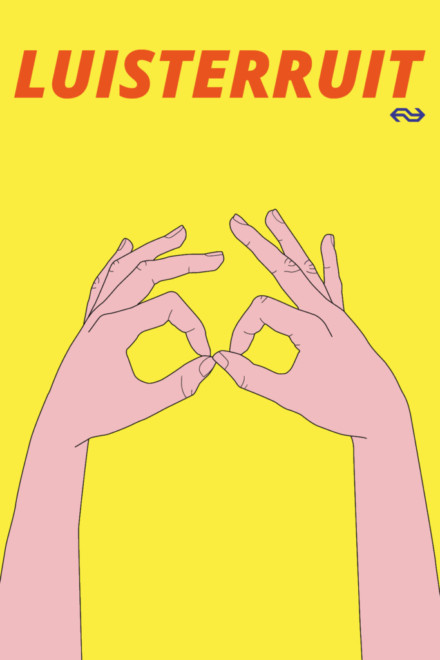 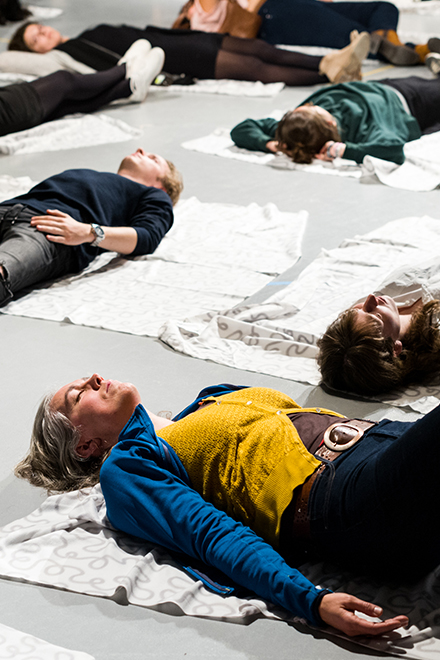 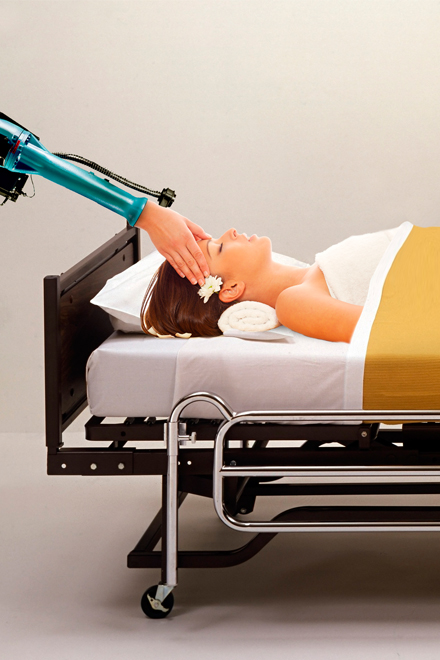 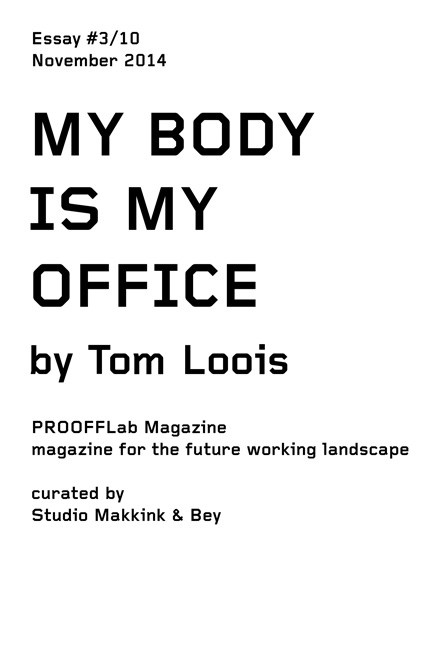 My Body is My Office 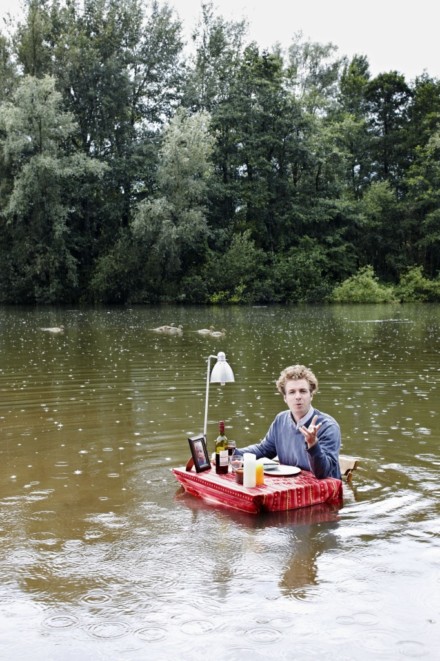 The Dude in the Dommel 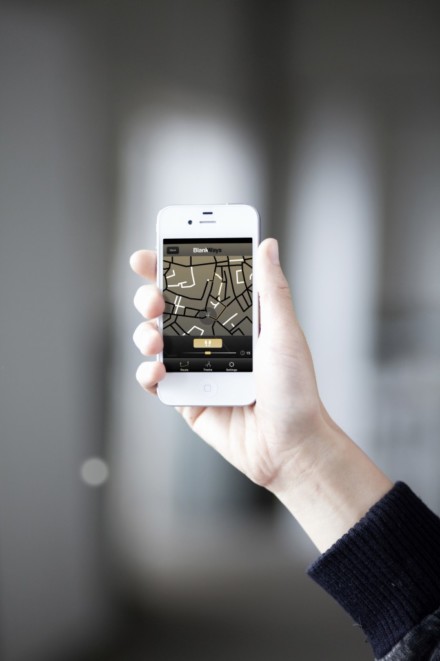